This Application Is Under Construction

The National Cadet Corps is the Indian military cadet corps with its Headquarters at New Delhi, Delhi, India. It is open to school and college students on voluntary basis. National Cadet Corps is a Tri-Services Organization, comprising the Army, Navy and Air Force, engaged in grooming the youth of the country into disciplined and patriotic citizens. The National Cadet Corps in India is a voluntary organization which recruits cadets from high schools, colleges and universities all over India. The Cadets are given basic military training in small arms and parades. The officers and cadets have no liability for active military service once they complete their course but are given preference over normal candidates during selections based on the achievements in the corps.

The Mahavidyalaya has an NCC unit of Army Cadre with an enrollment of 120 Cadets per unit. The enrollment to the NCC unit opens in the month of July each year following the new admissions. NCC Cadets from the college have performed excellently well in the past years. Cadets are regularly being selected for participation in parade on Independence Day and Republic Day at National and State level. They have also won best Cadet awards at many of the camp events. 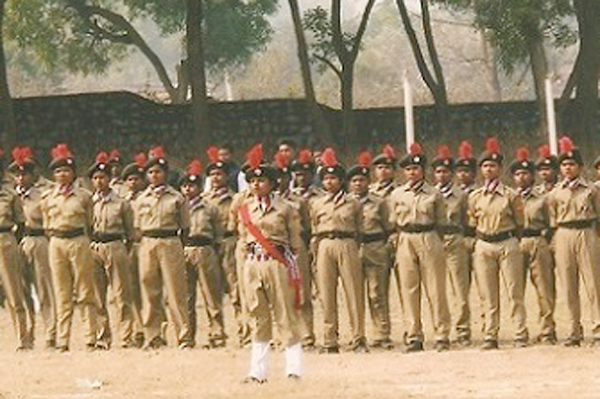 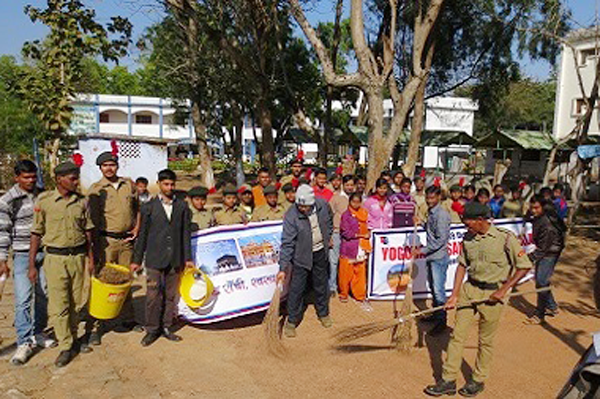 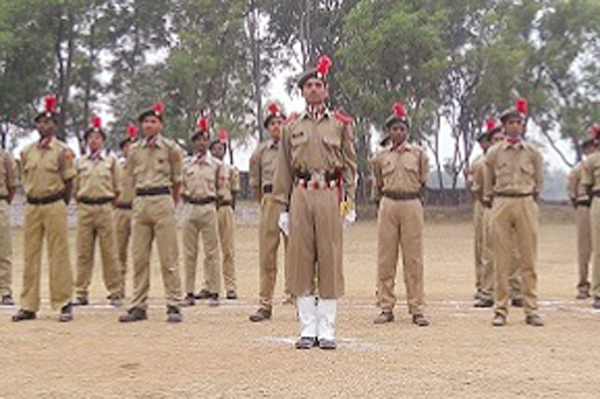